Houston, Tx –June 25, 2020–Texas Center for the Missing, The National Center for Missing and Exploited Children and Clear Channel Outdoor Americas (CCOA) have launched a new month-long effort across the state to help generate leads in the four cases throughout the state of Texas to find missing children in Houston, San Antonio, the Dallas region and El Paso.

A different missing child’s case will be featured in digital billboard messages in each city. The child’s photo is included in each message and in some cases the child’s age progression photo is shown as well when a child has been missing for a while. The messages will be on multiple digital billboard units in each city. The message will be broadcast 1,250 times per day on each unit which it is featured. These messages will create millions of market impressions each day during the month-long campaign.

“The purpose of this campaign is not only to highlight these four cases but to bring attention to the 42,093 missing children in Texas,” Beth Albert, CEO, Texas Center for the Missing, said.

Last year San Antonio teen, Mariah Garcia was featured in this program and was found and returned home in October of 2019. A similar result happened in Houston as well. The campaign resulted in the safe return of Evanegelys Colon, a 16-year-old who went missing in April of 2019. Mrs. Angelica Colon Padua, Evanegely’s mother credited the digital billboard messages and media coverage for bringing her daughter home.

The Texas Department of Public Safety Missing Persons Clearinghouse received 54,214 missing person reports in 2019 with 42,093 being juveniles. Clear Channel Outdoor is providing this month-long public service campaign at no cost in partnership with the Texas Center for the Missing, Houston’s Amber Alert Provider.

This is one element of Clear Channel Outdoor’s ongoing partnership with Texas Center for the Missing and part of a larger campaign to raise awareness about local missing children in four major Texas markets: Houston, Dallas, San Antonio, and El Paso.

Programs like these are a reminder to all parents and guardians of the need for high-quality photographs of their children for use in case of an emergency and for the need for everyone to pay close attention to posters and photographs of missing children. 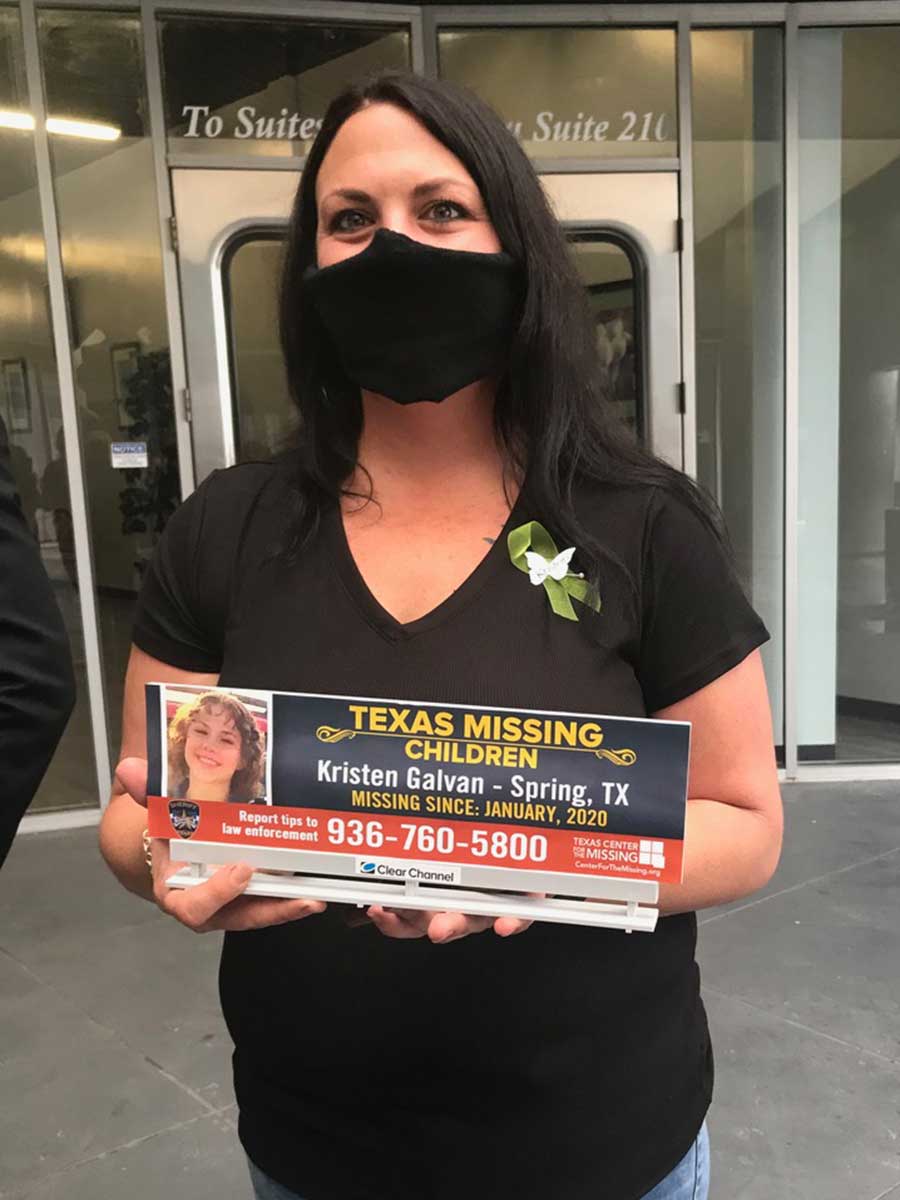 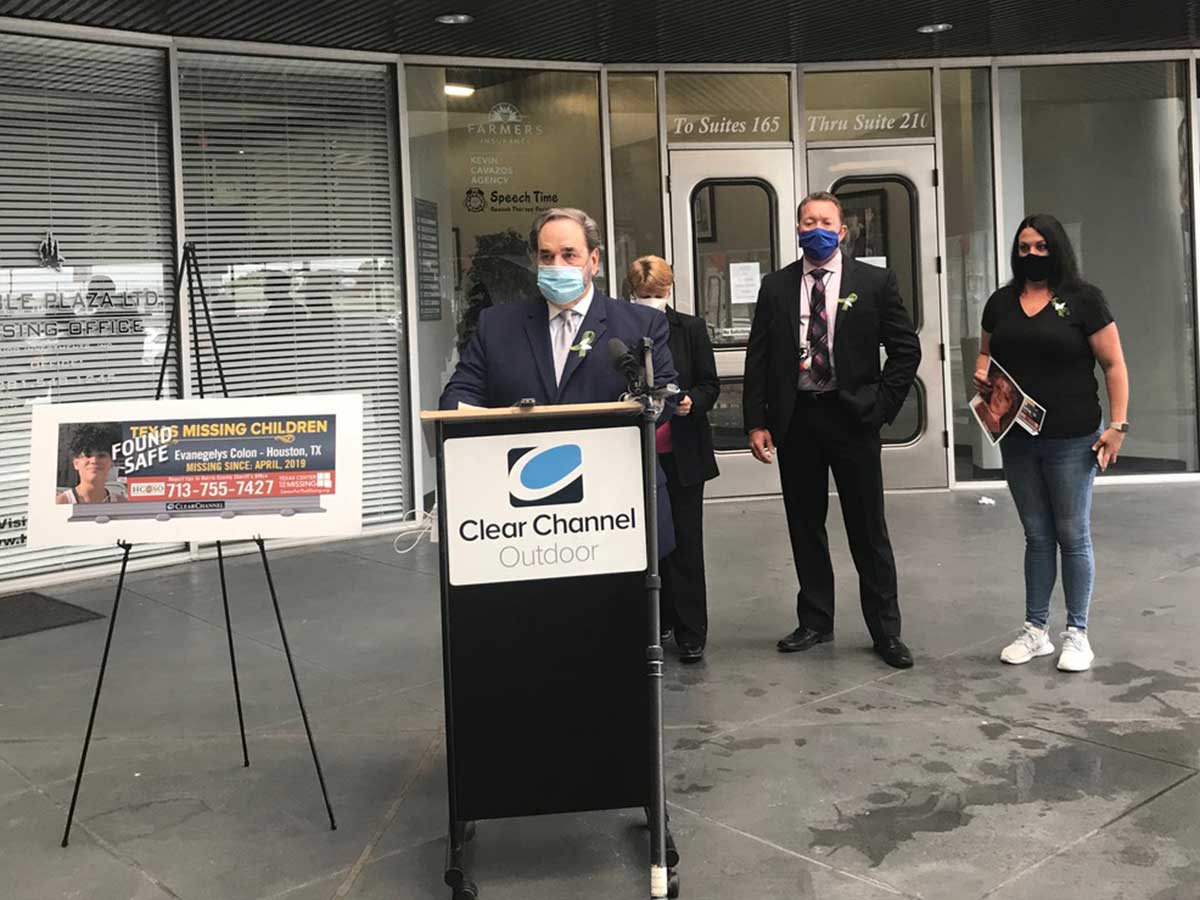 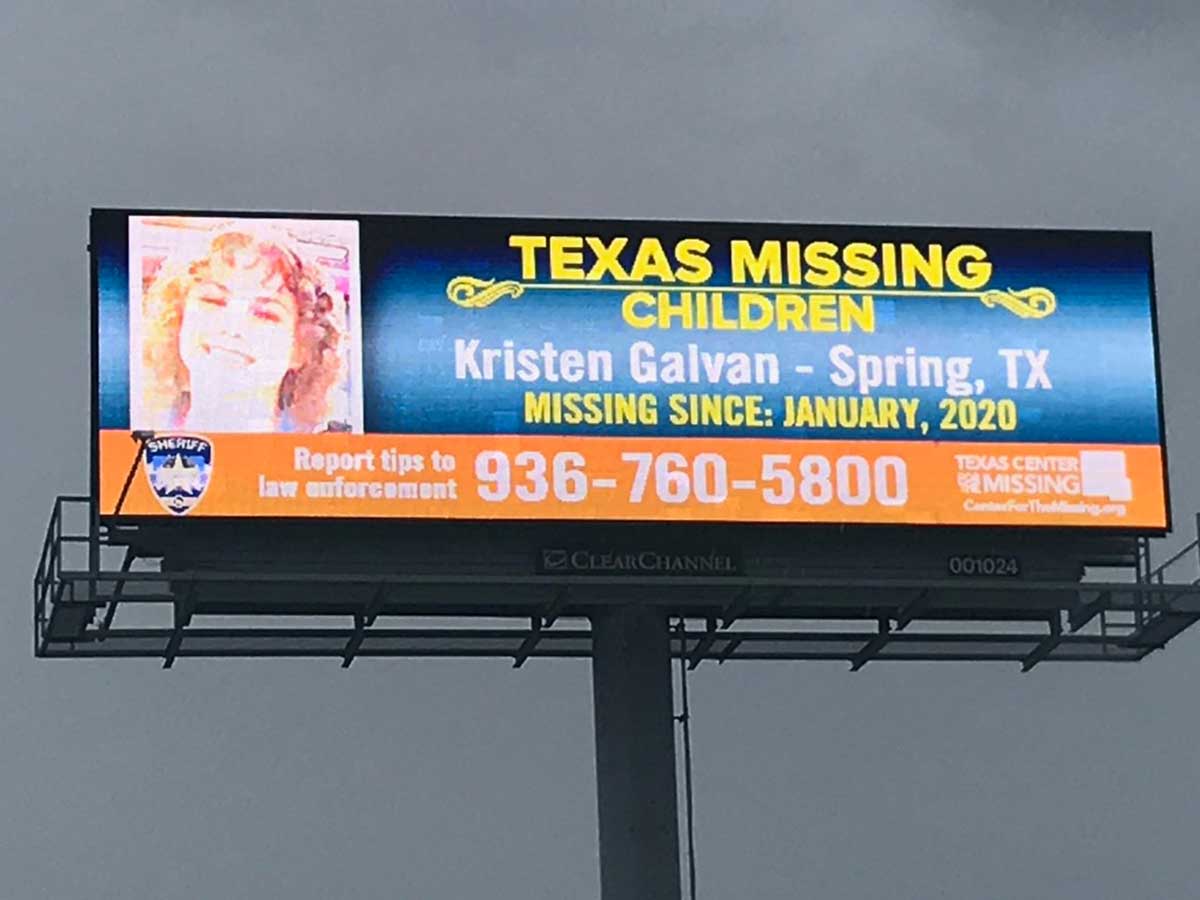 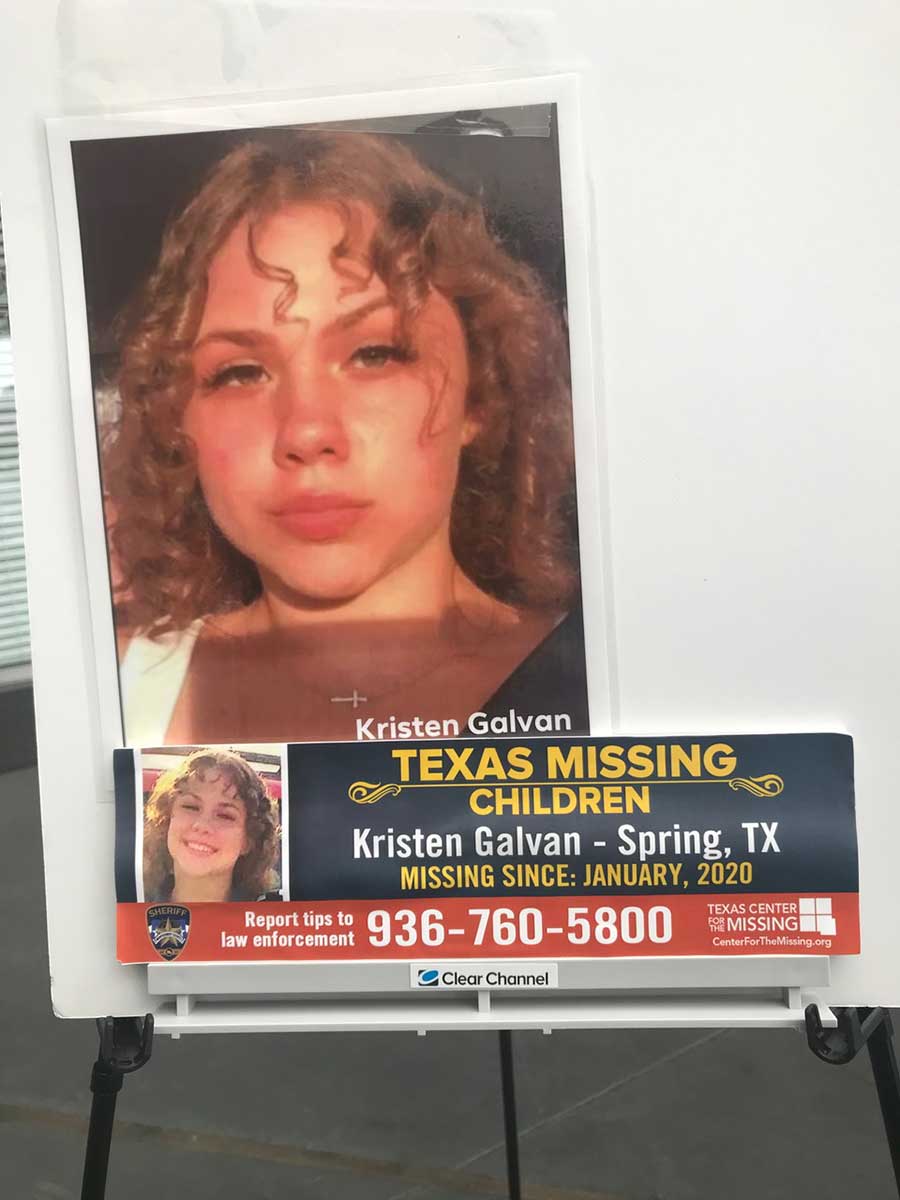 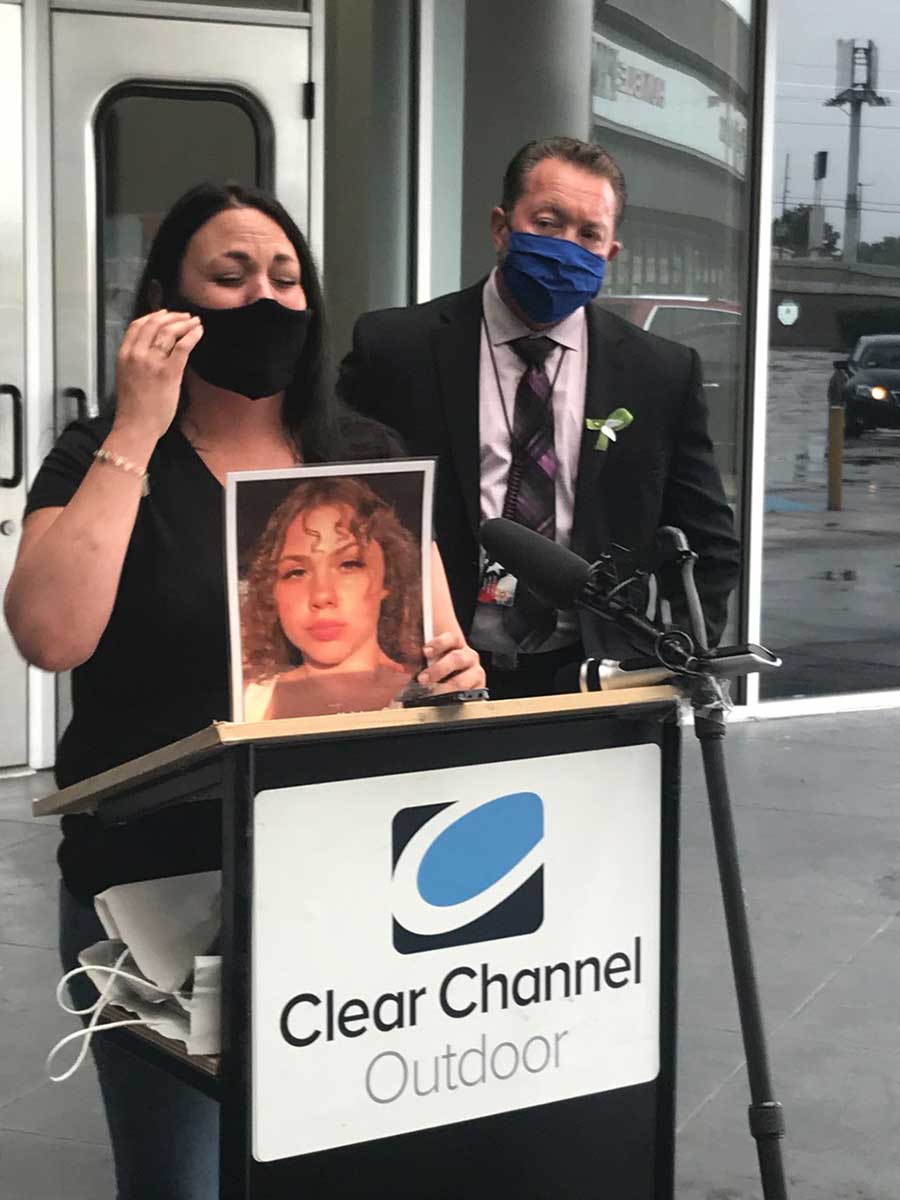 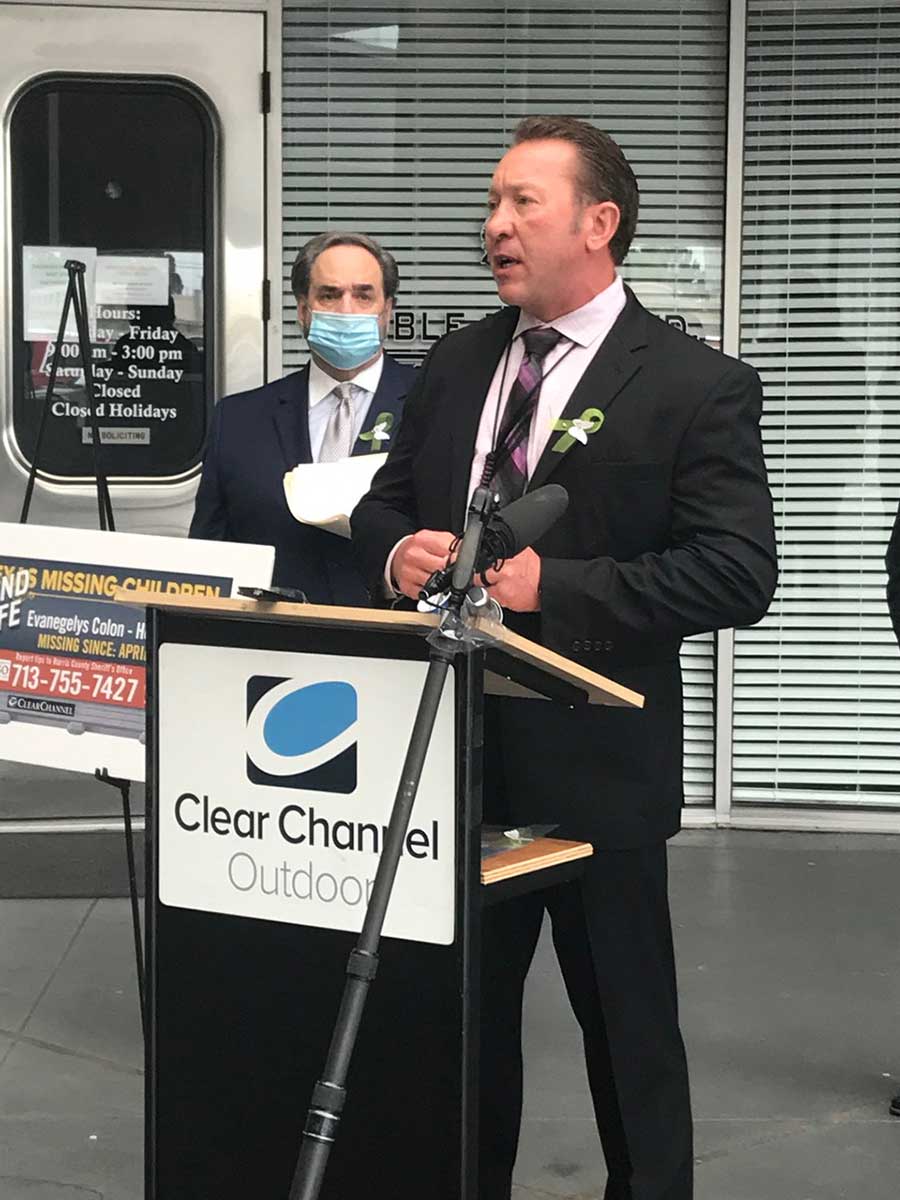 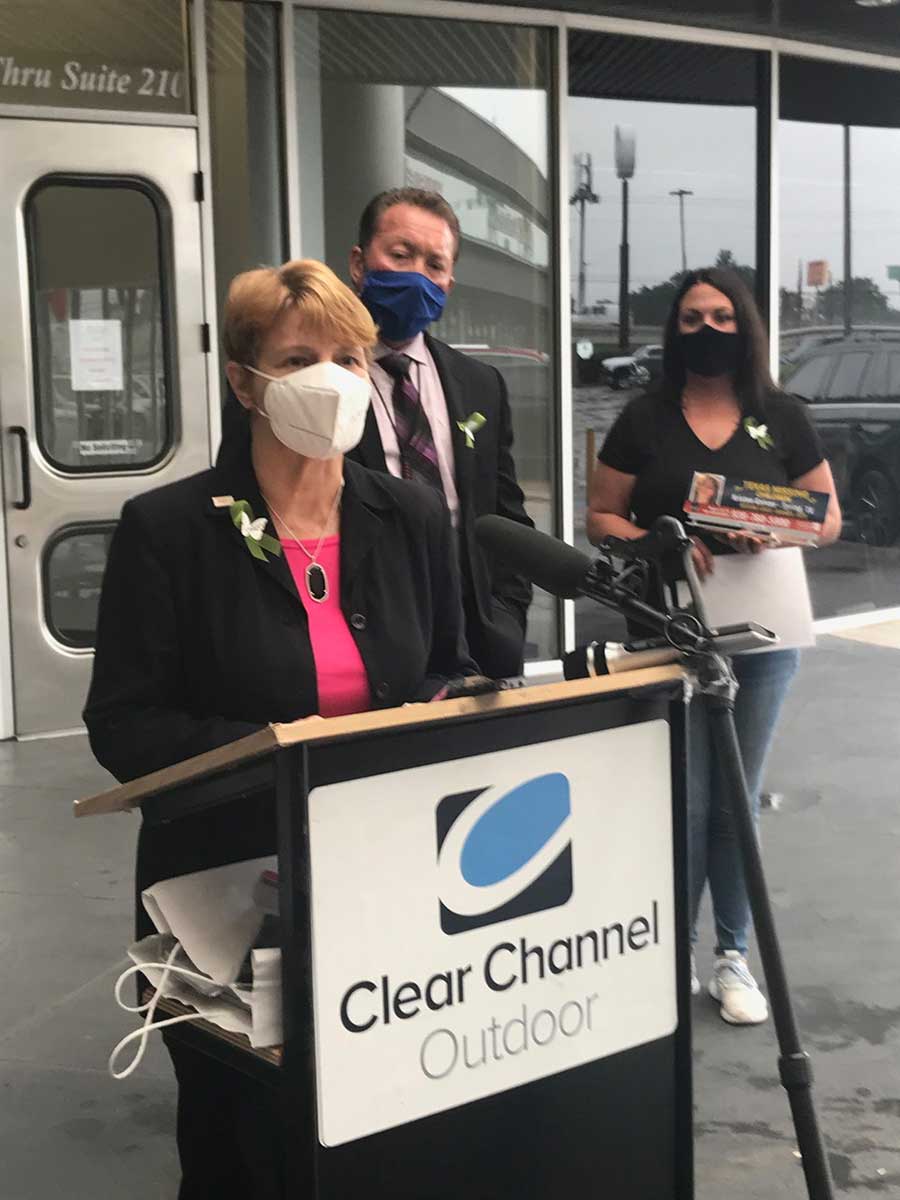 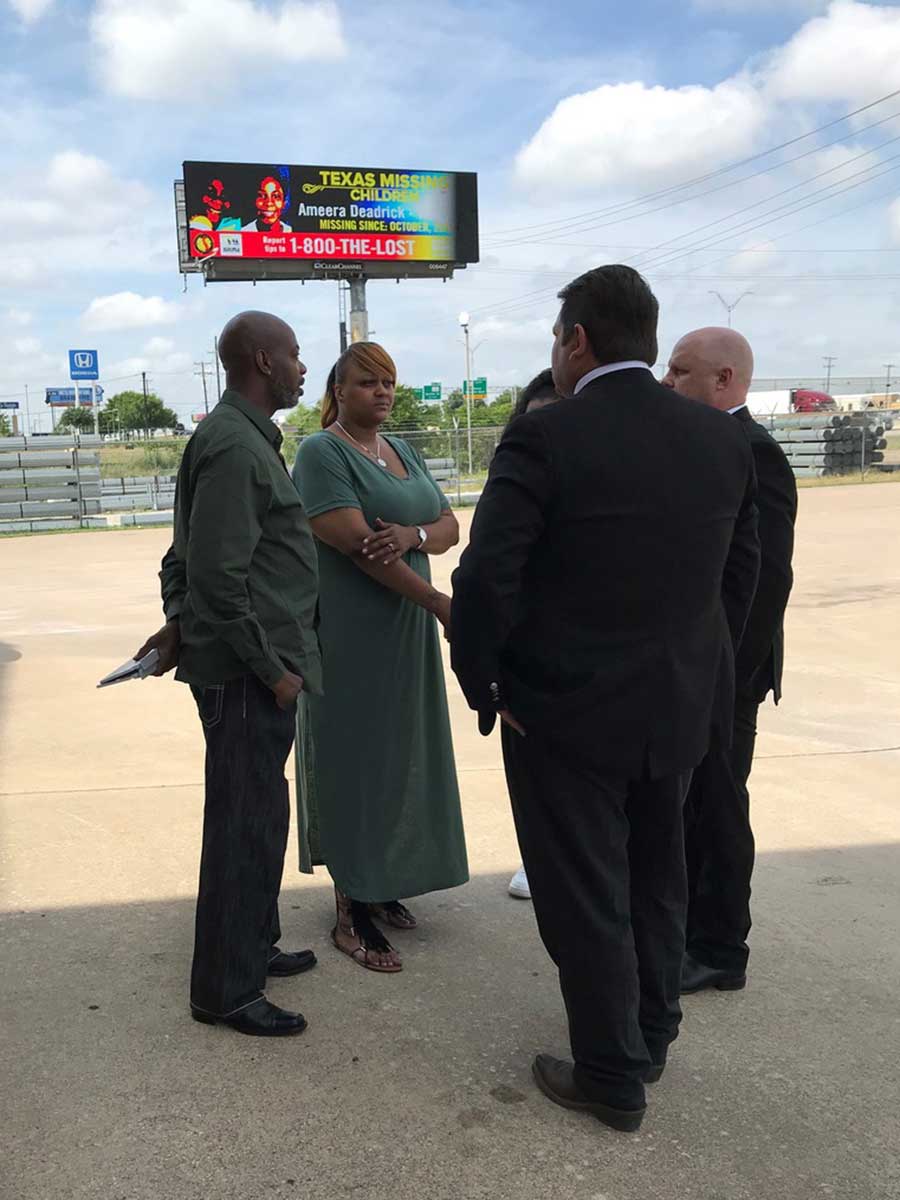 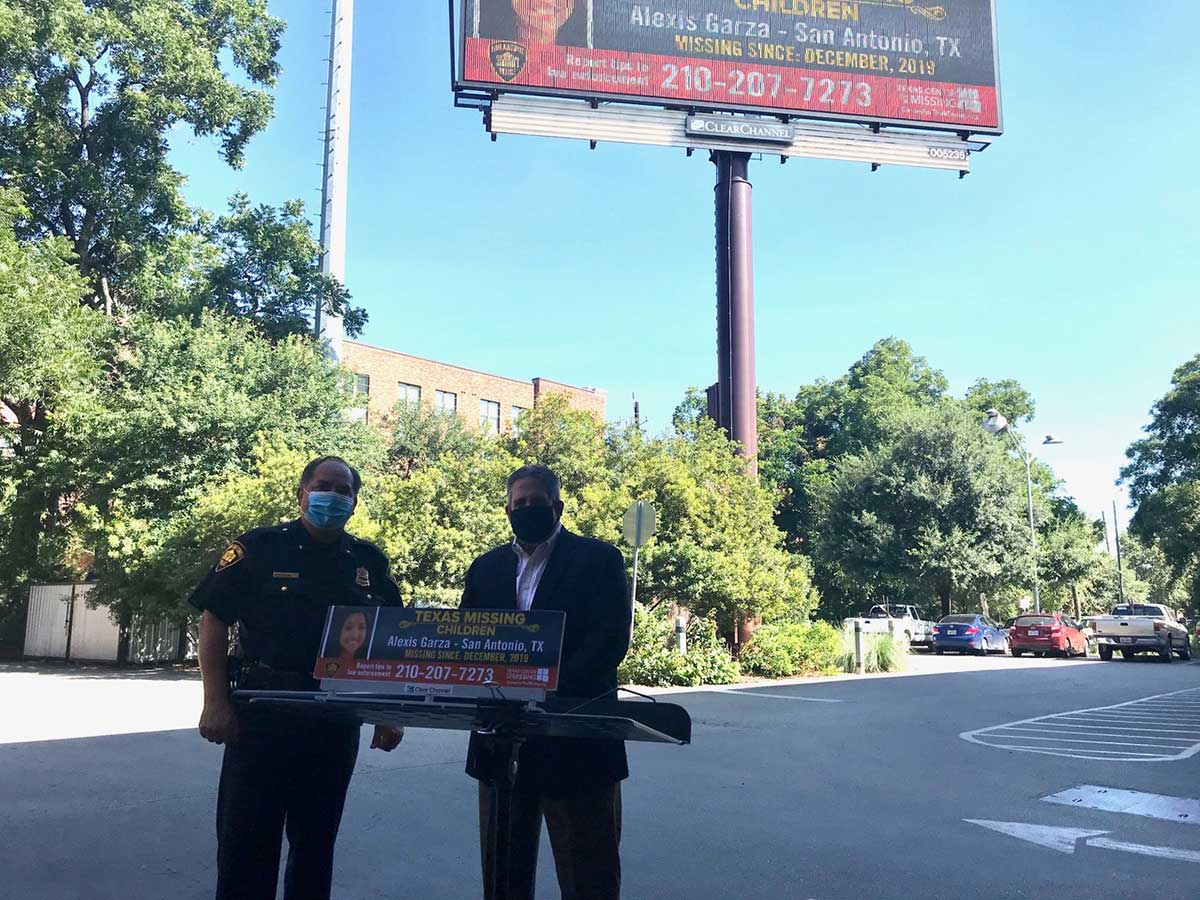 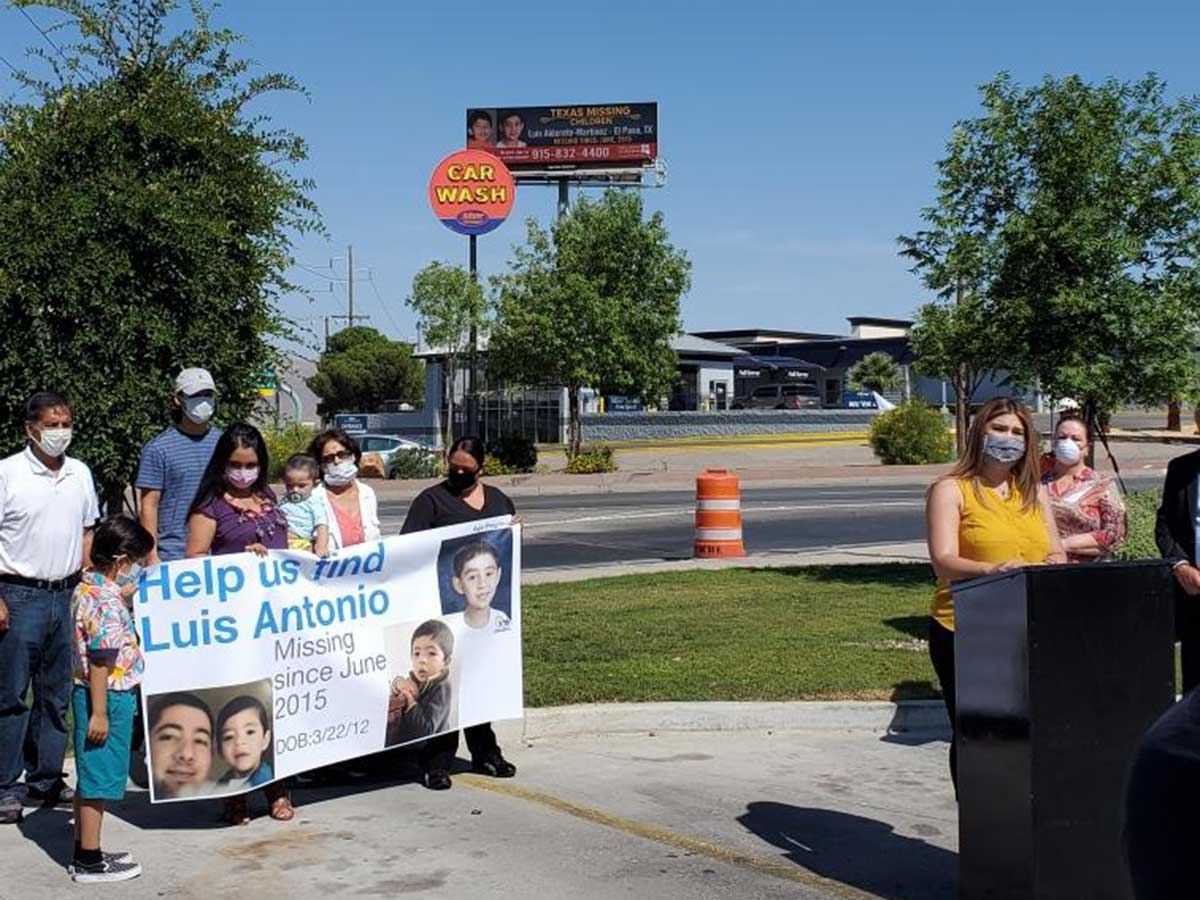 Outdoor advertising is a vital part of the Texas landscape.